Home  |  Ephemeral bakery in the garden of the Elysée Palace

Ephemeral bakery in the garden of the Elysée Palace

On Wednesday 12th January, Bongard participated in the campaign to submit the Baguette for UNESCO Intangible Cultural Heritage status, initiated by the President of the Confédération Nationale de la Boulangerie Pâtisserie Française (CNBPF) .

The Soleo Evo modular oven, the new Hera proofing chamber and the Spiral mixer all took centre of the stage at the heart of an ephemeral bakery set up for the occasion in the garden of the Elysée Palace.

The President of the French Republic Emmanuel Macron honoured us with his presence and showed his support to the French Bakery Craftsmanship, so dear to us.

It was a grand event that also launched Bongard’s 100th anniversary year, among bakers and pastry chefs.

We would like to thank the President of the French Republic as well as Mr Dominique Anract for having us as a partner of this event.

Many thanks to the Panifour – PaniConcept team for providing and setting our equipment! 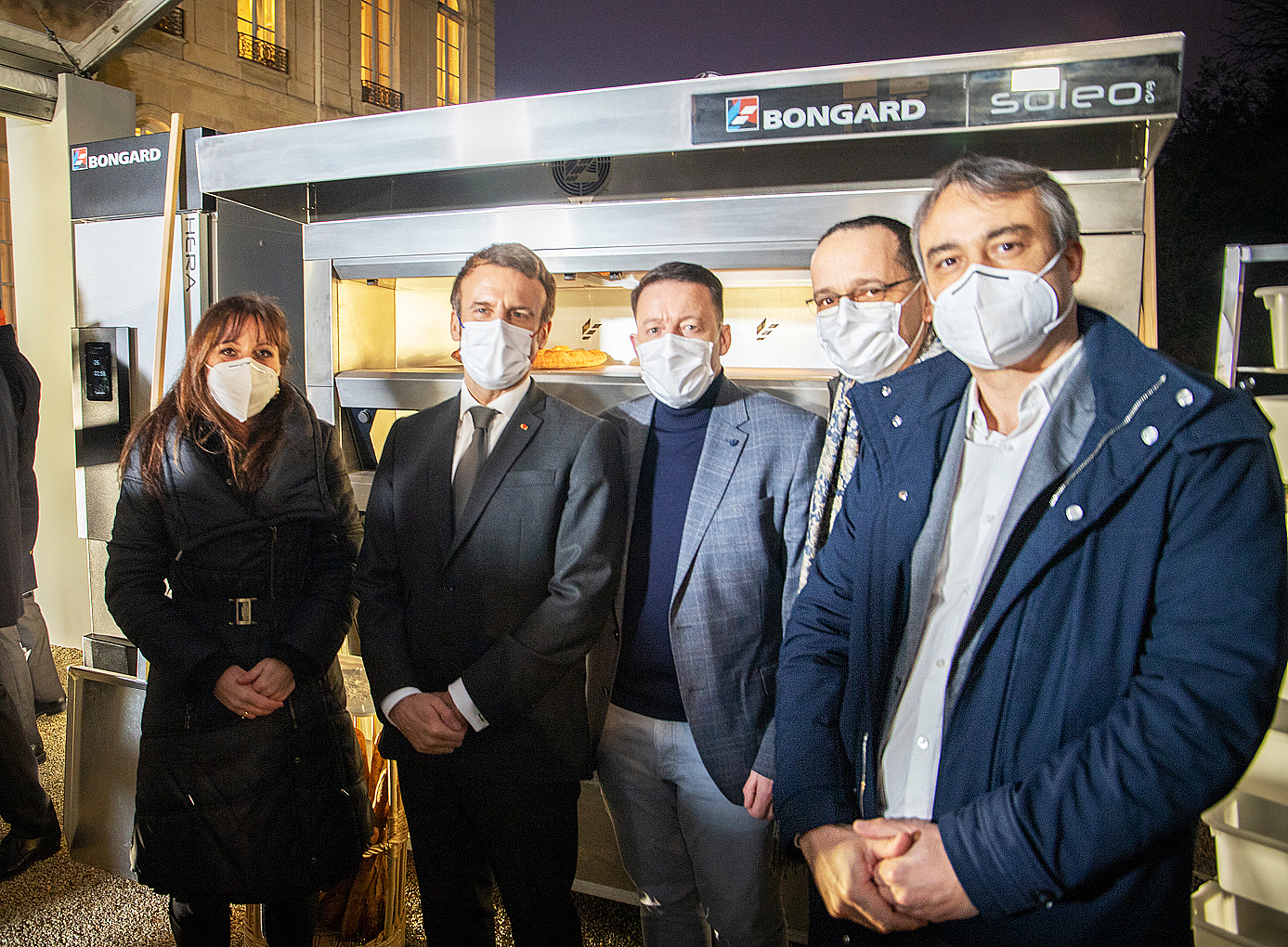 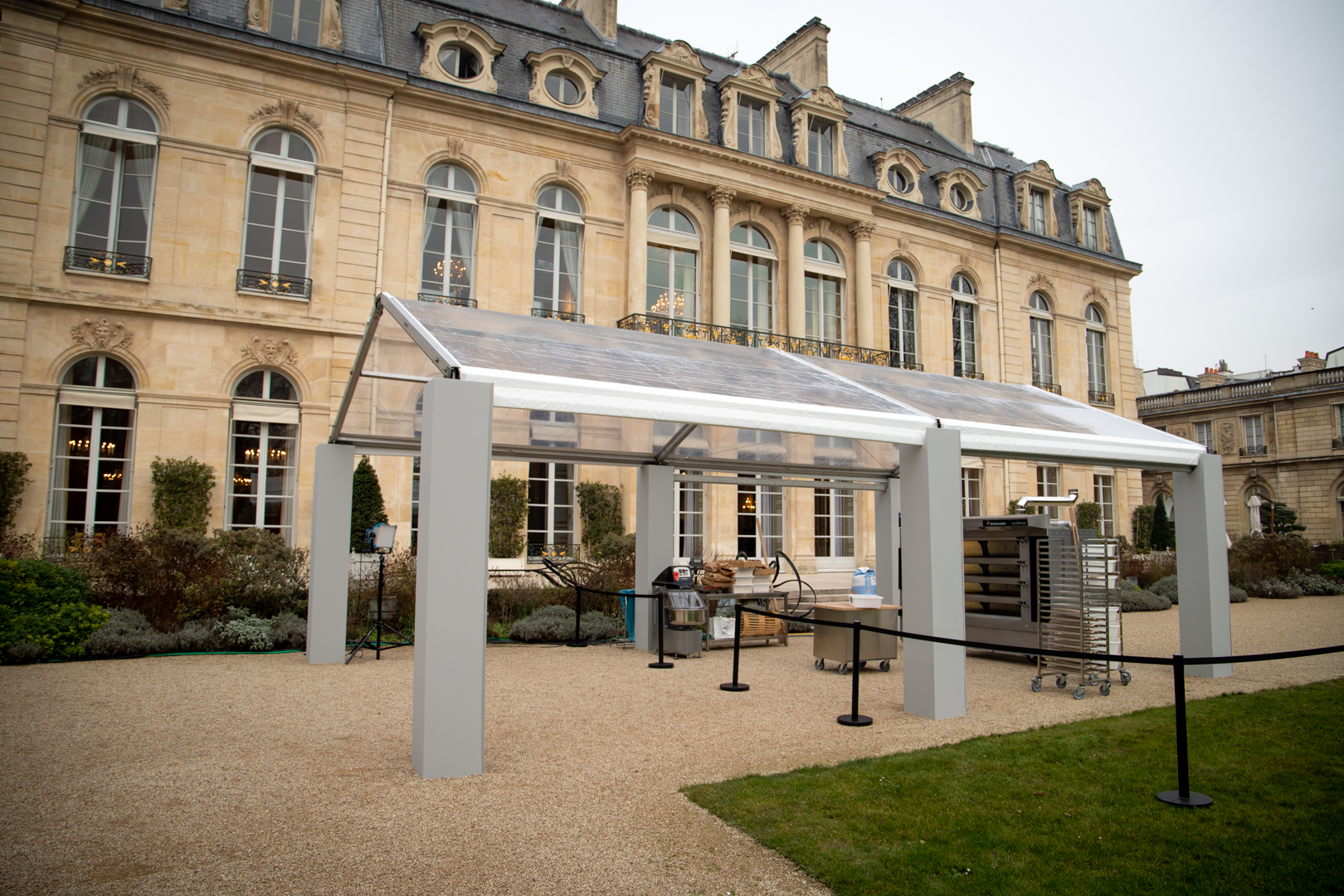 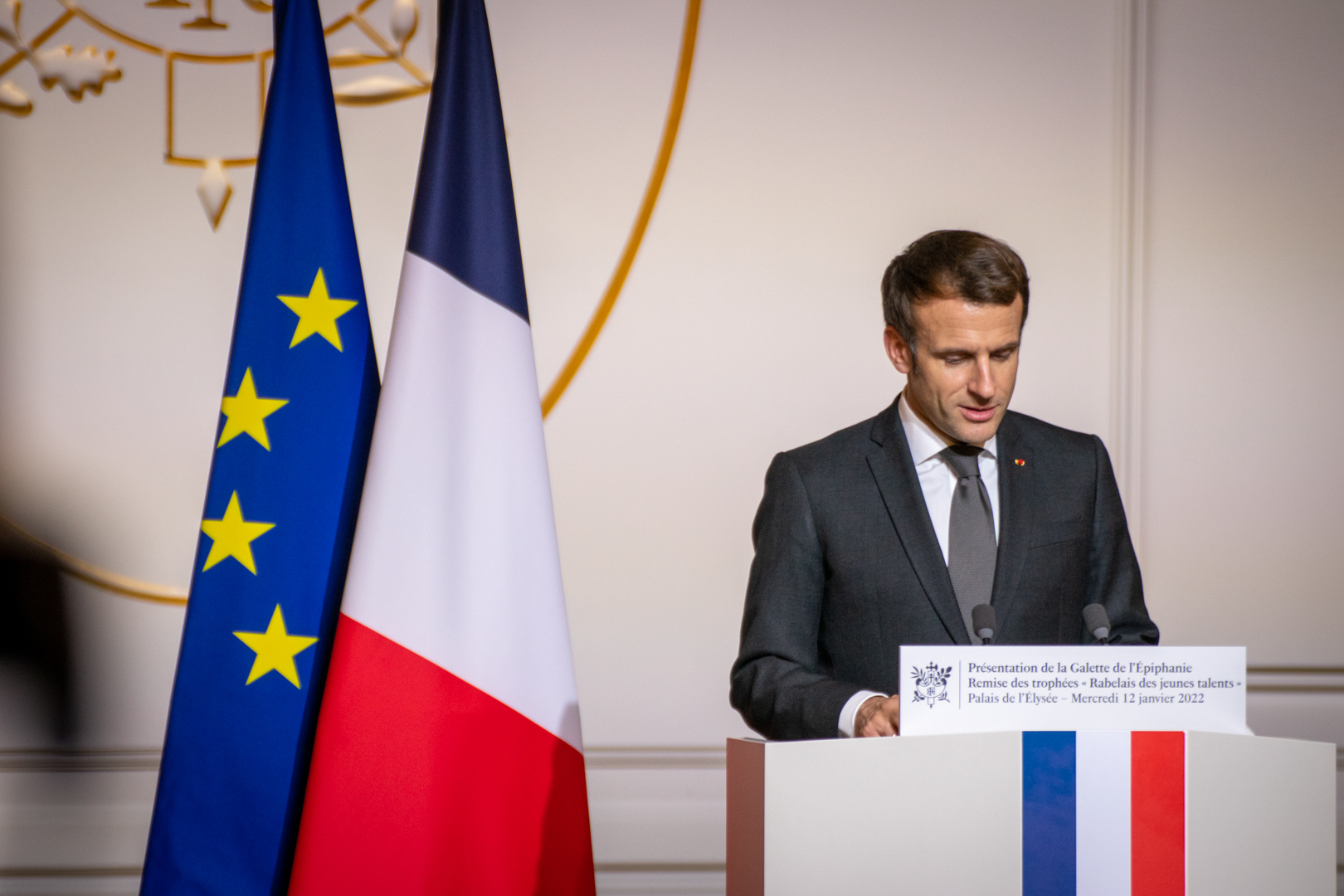 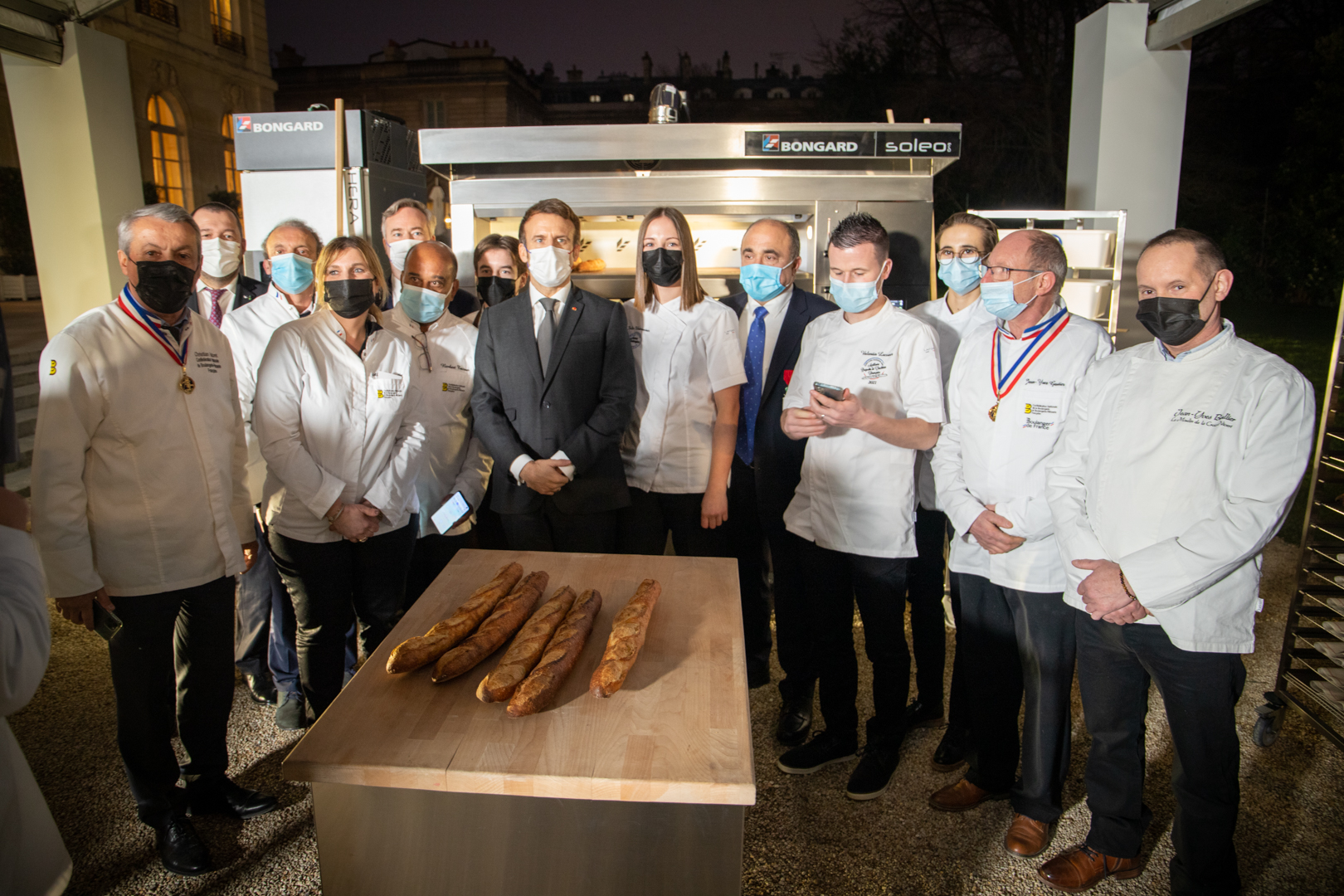 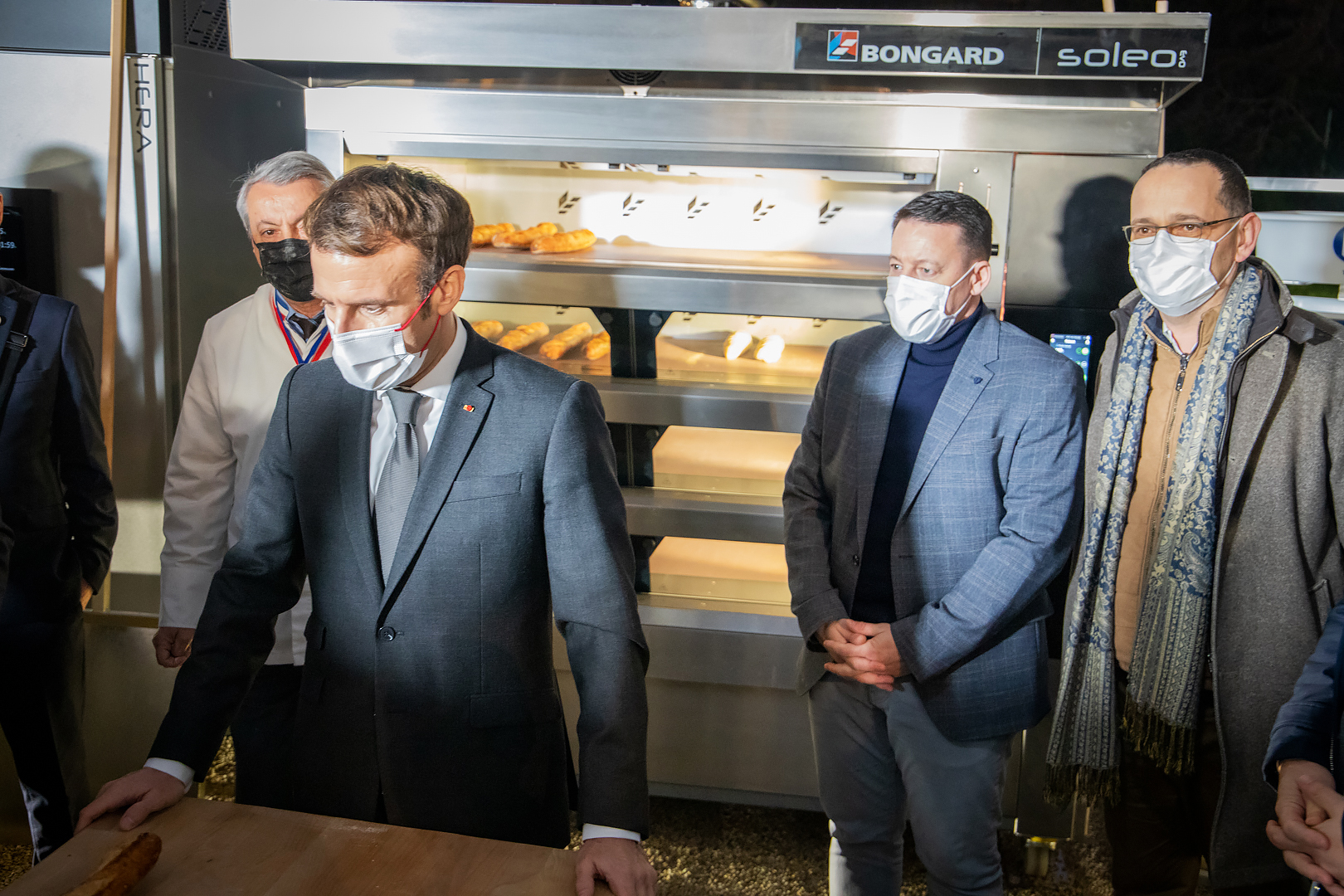 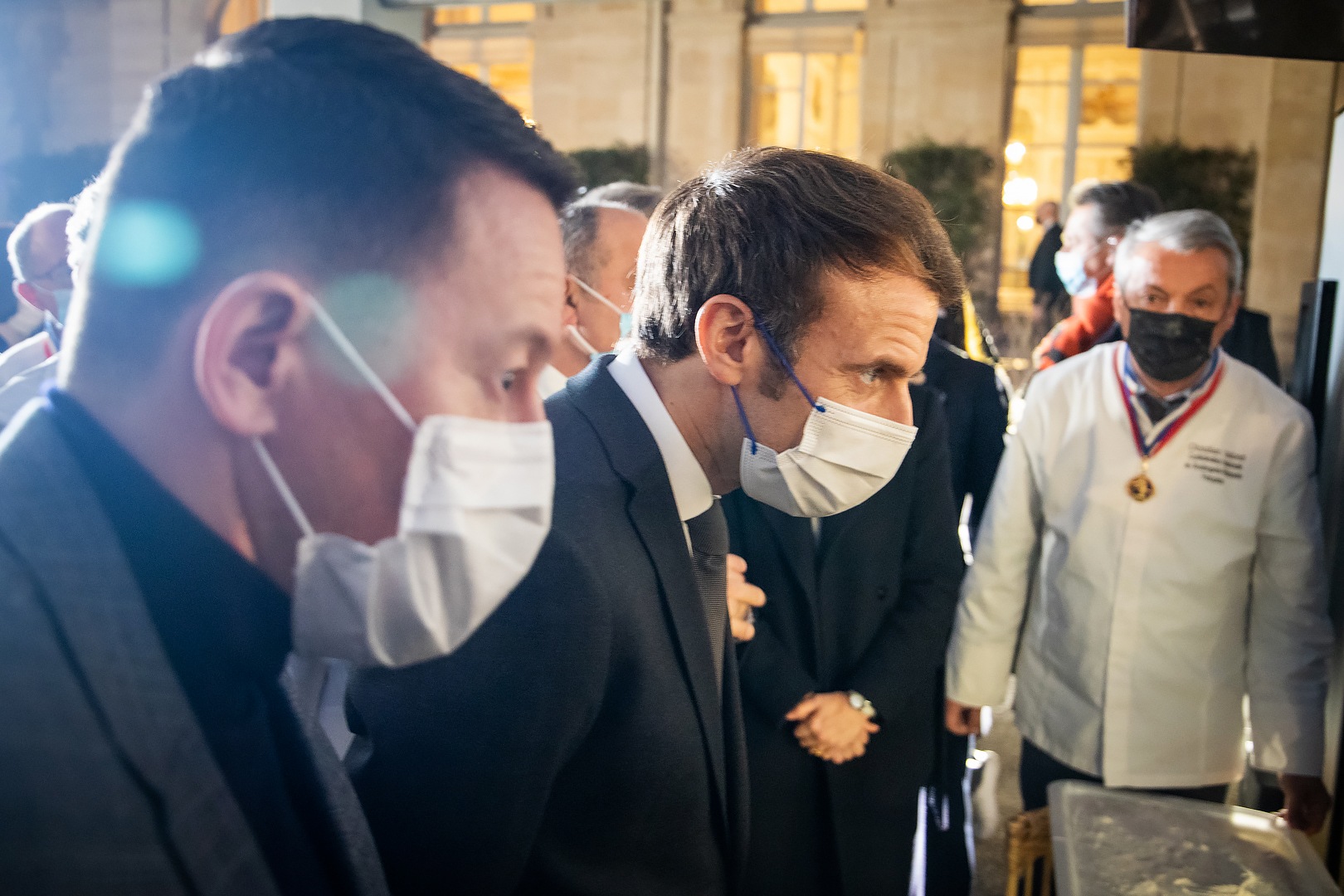 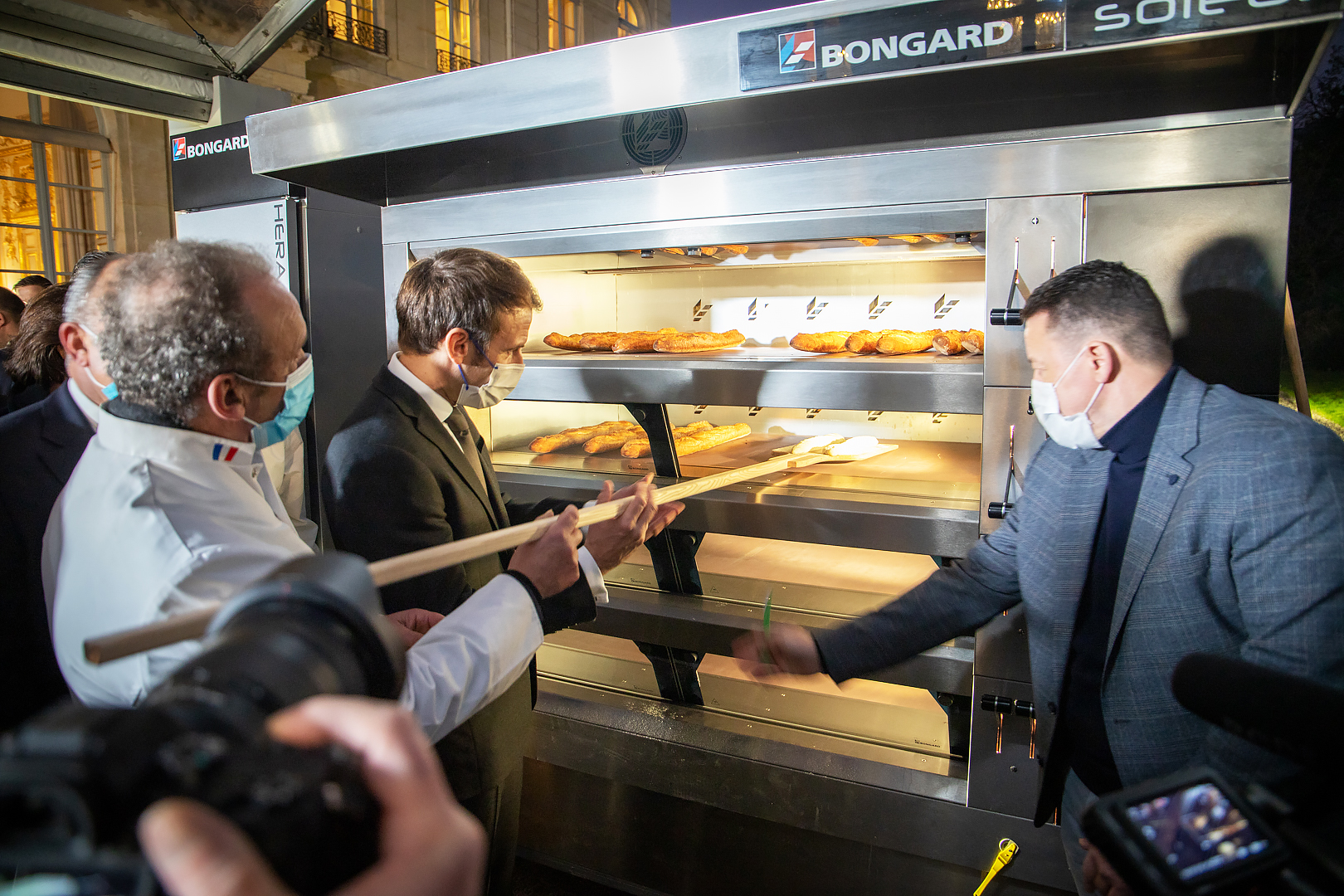 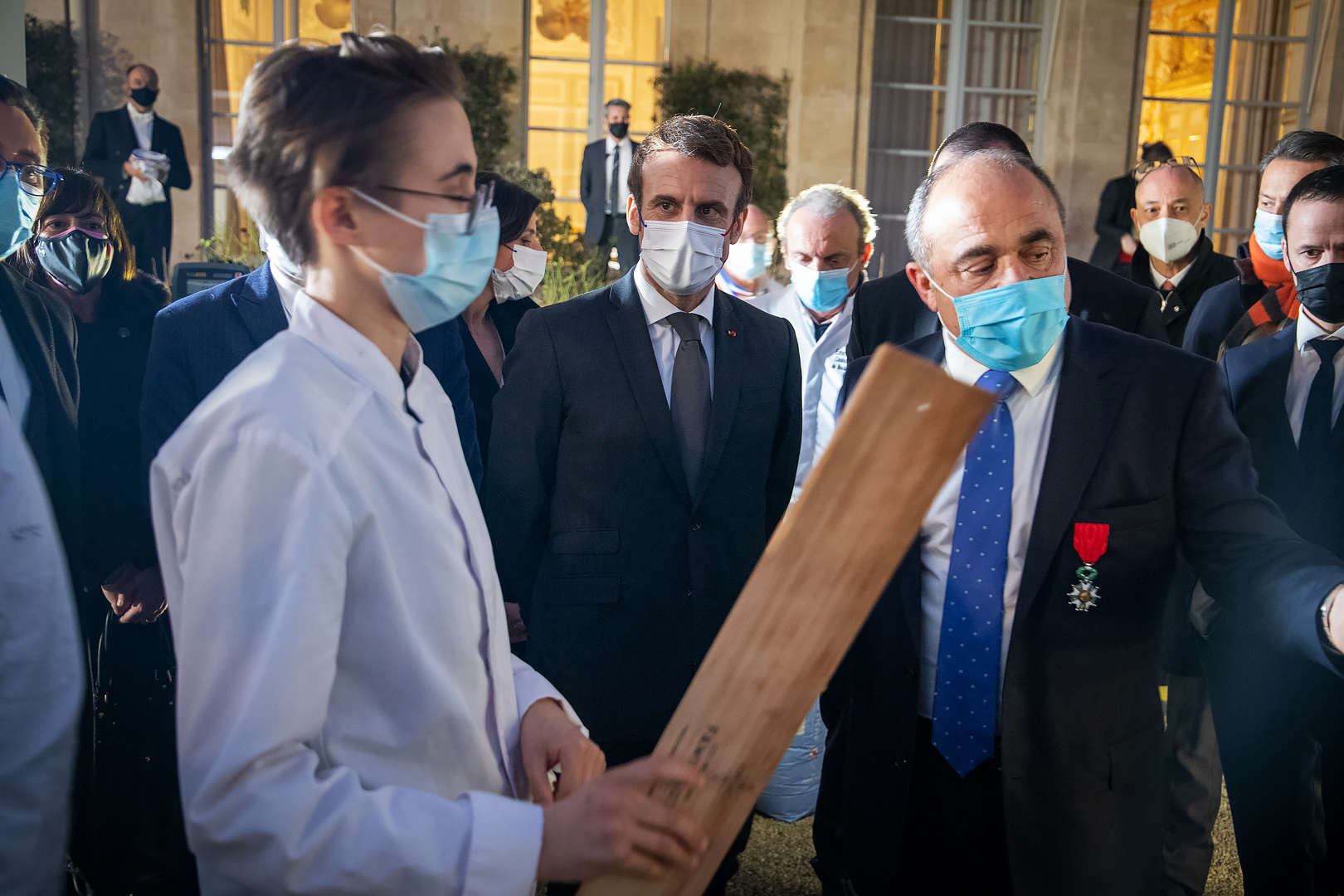 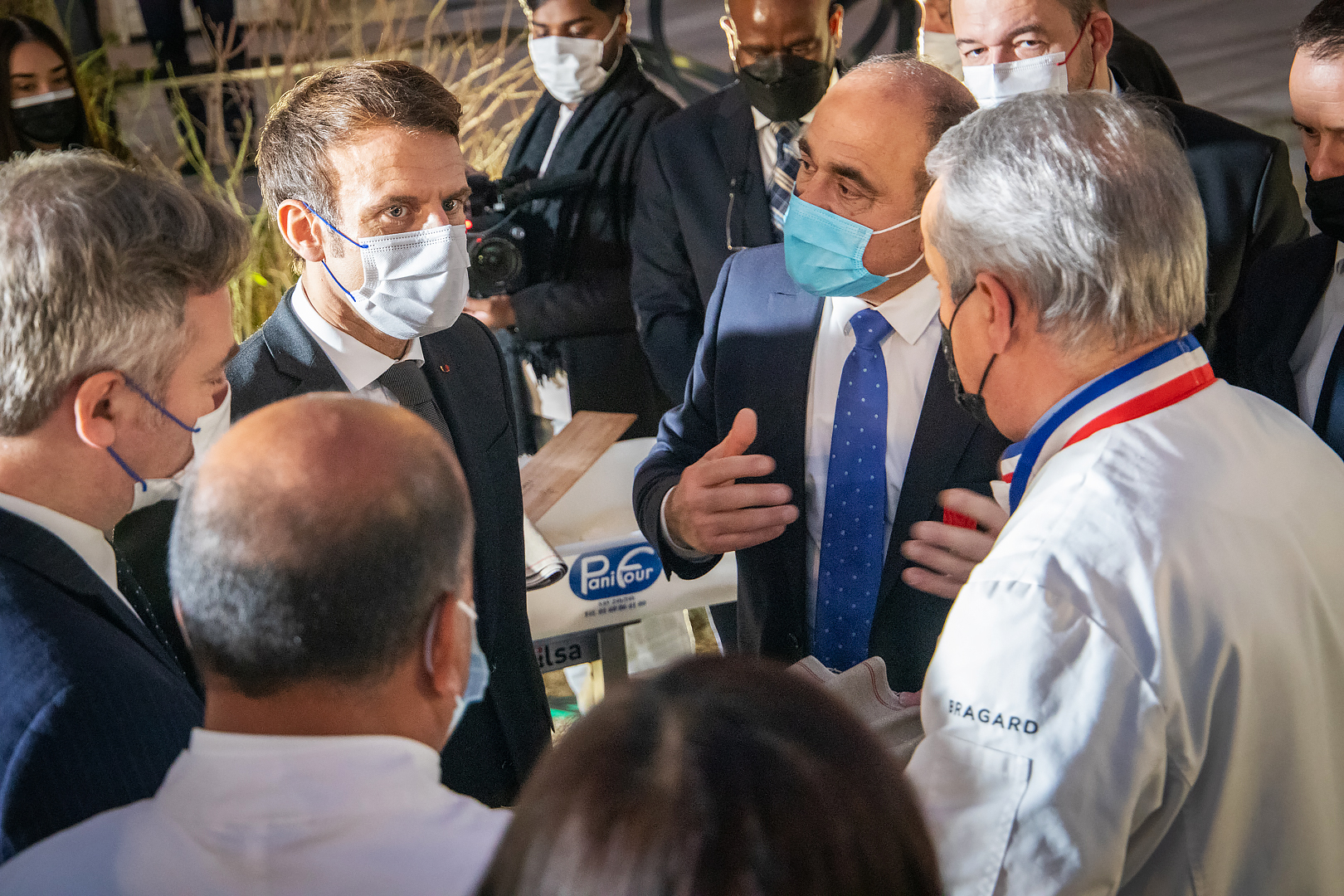 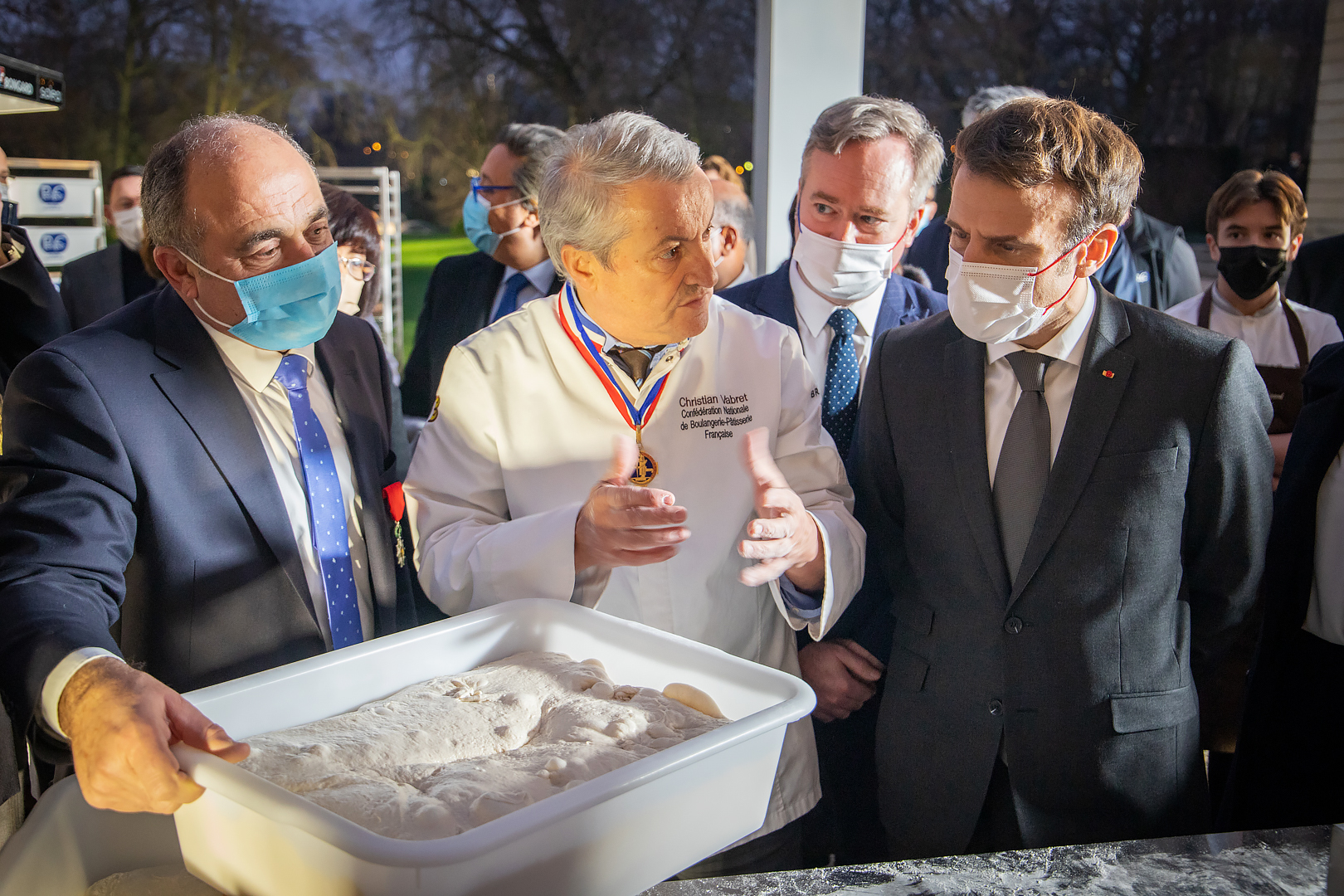 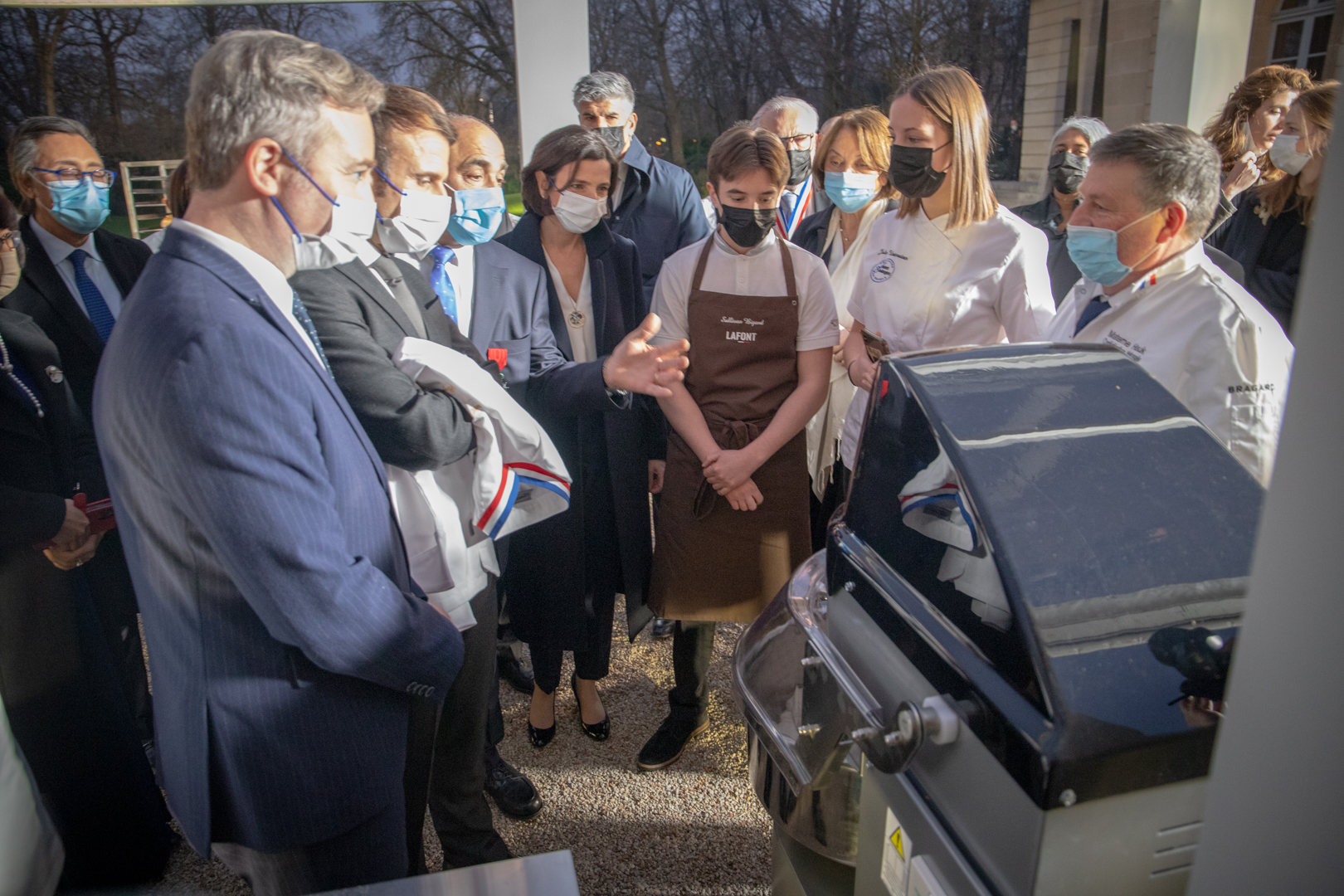 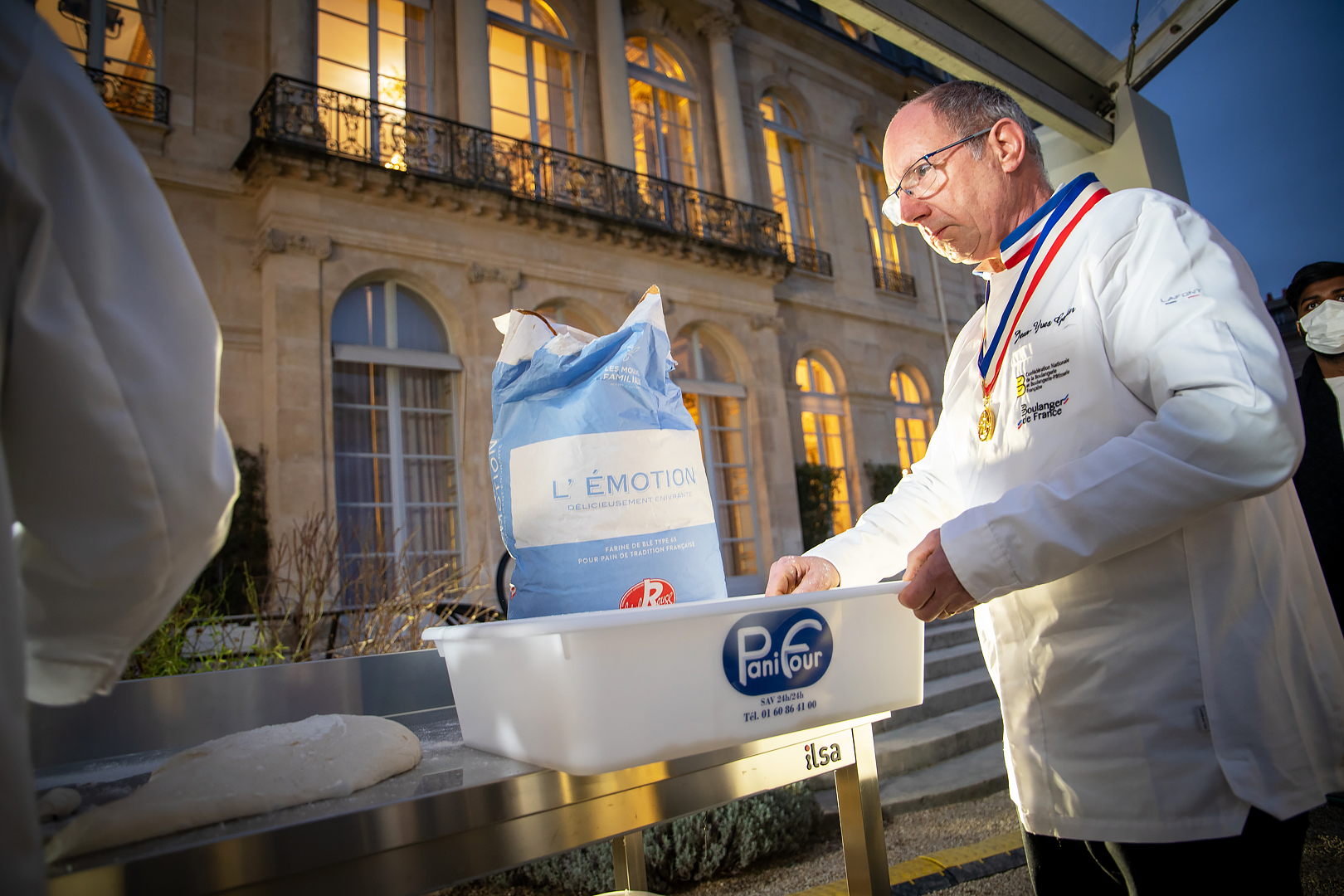 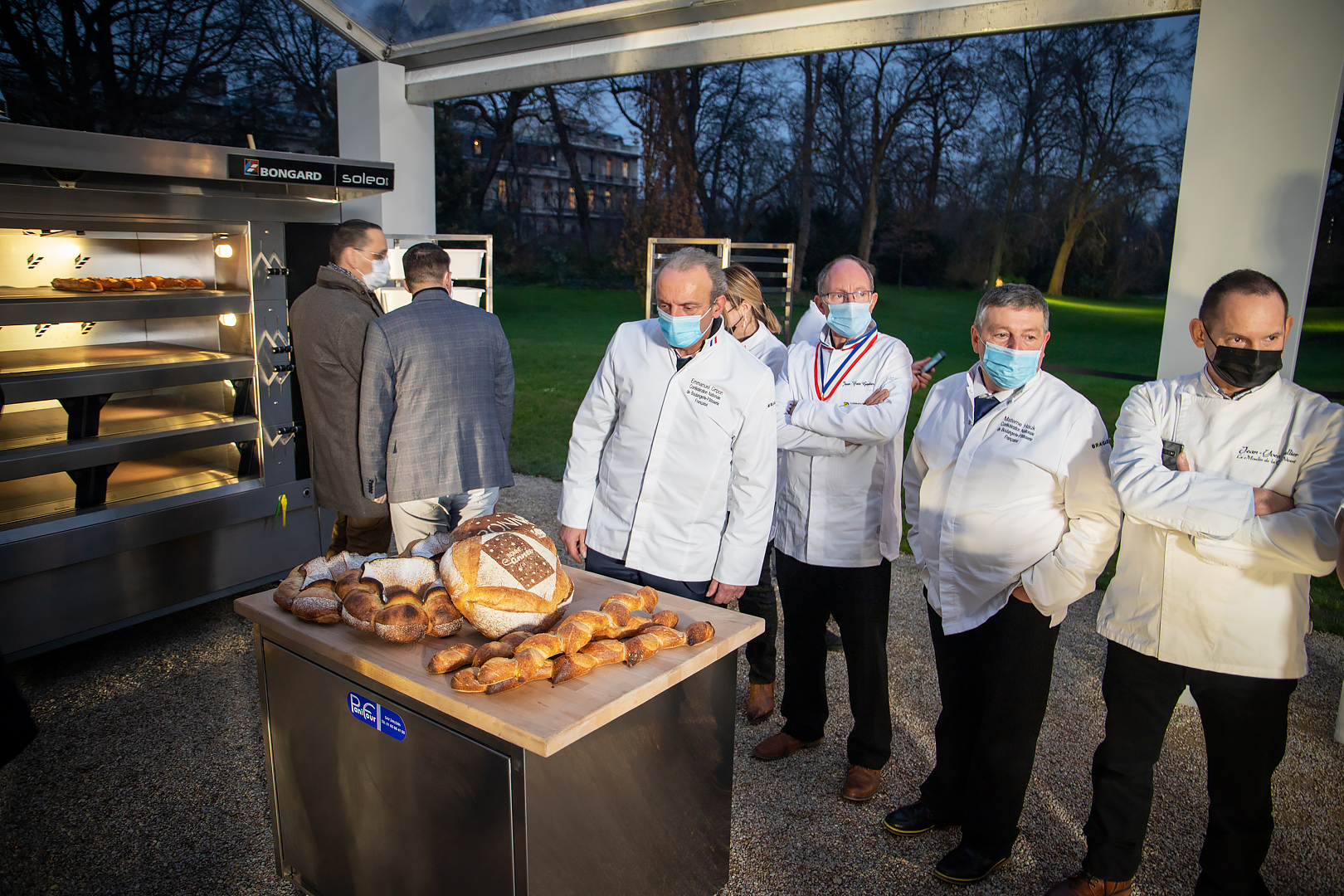 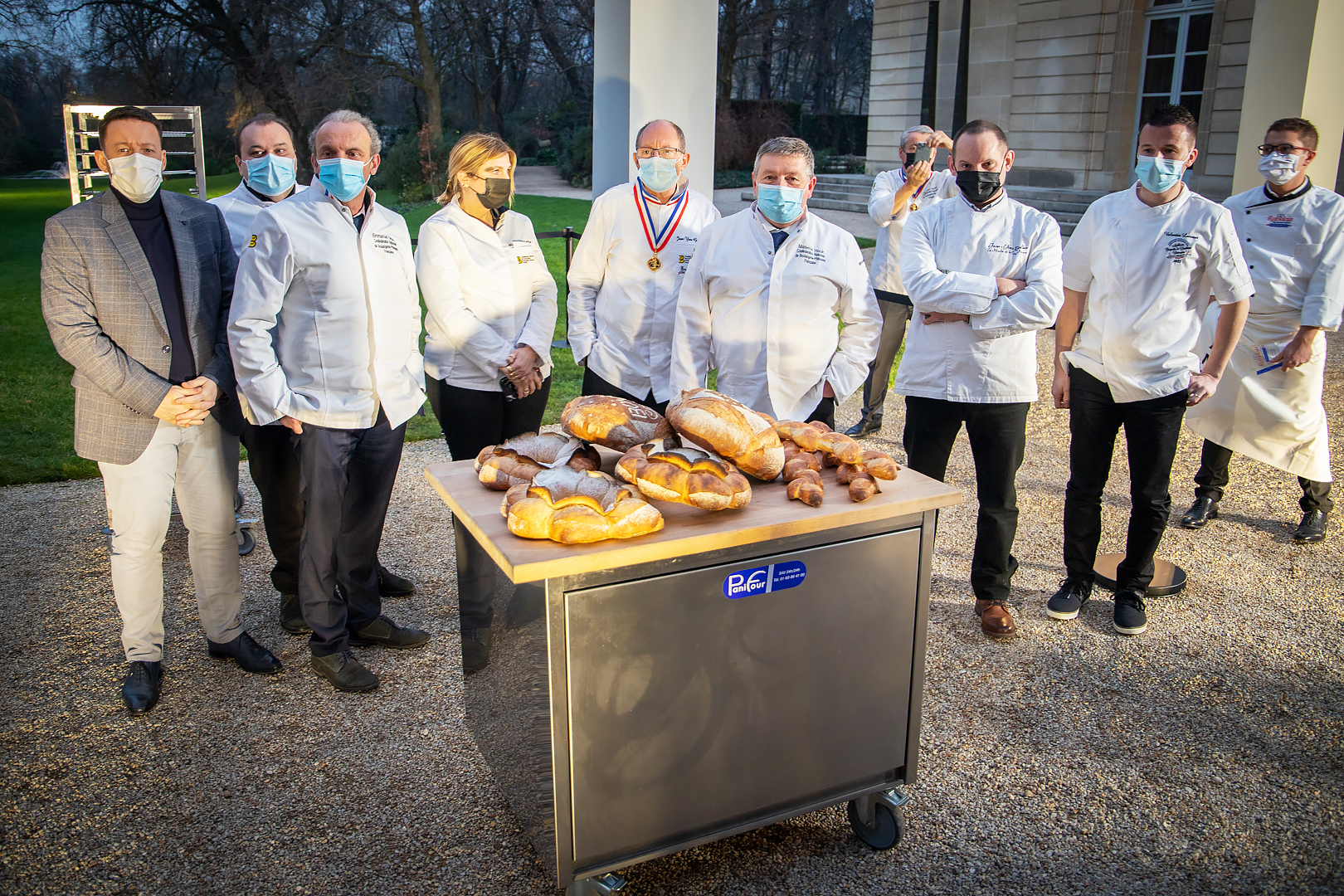 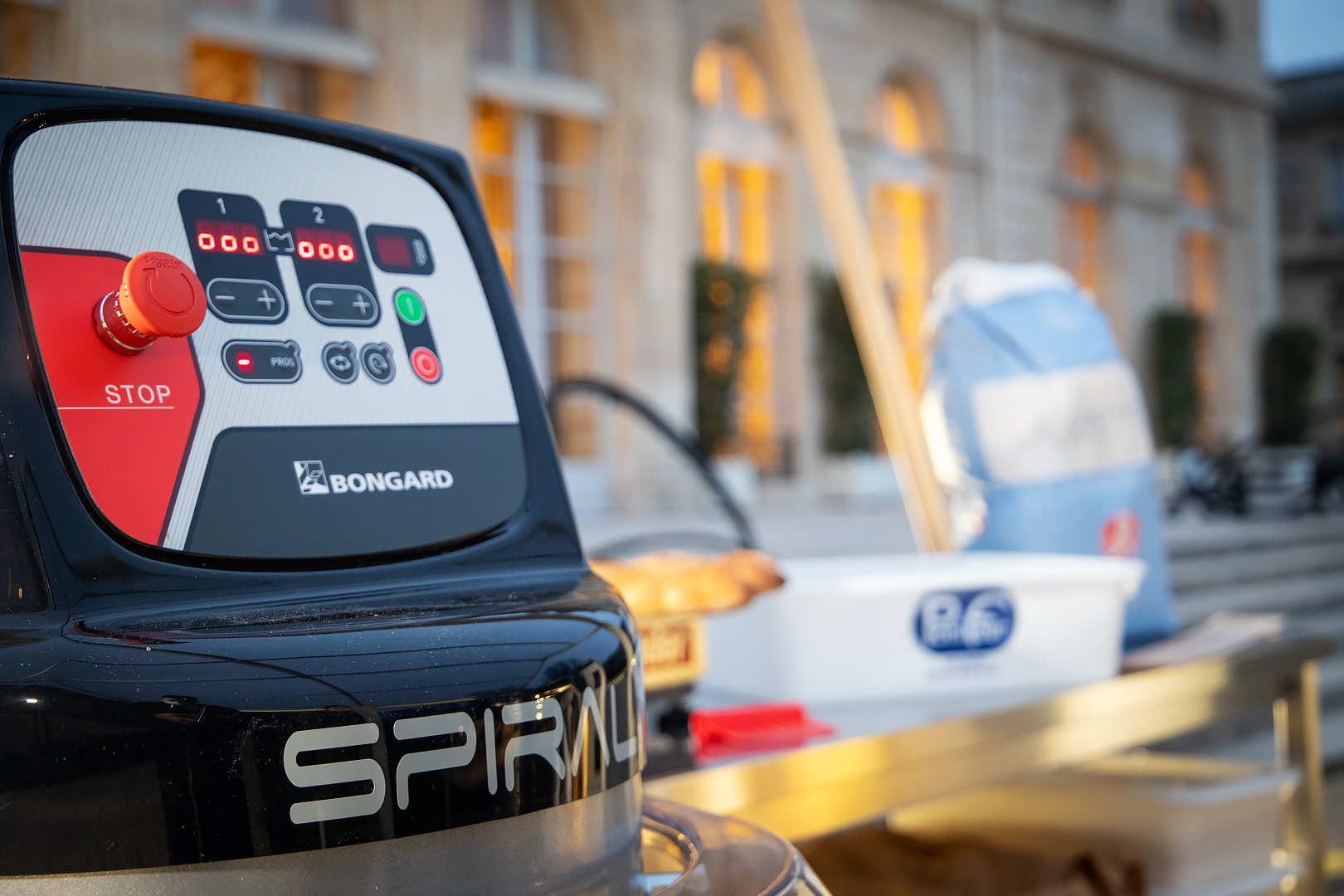 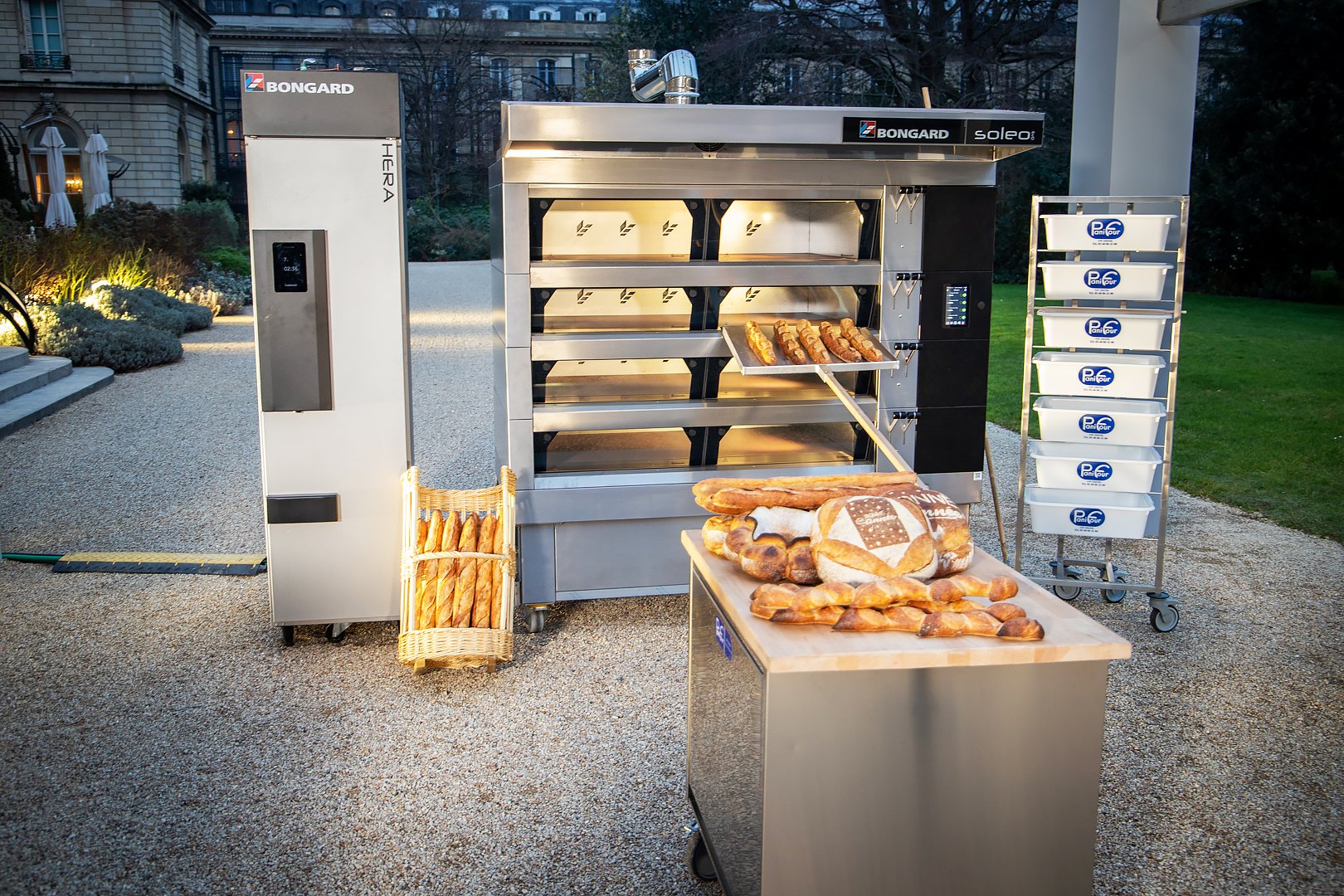